DuckPark.io allows you to join in amazing duck races in the aquapark. Master water slides with the aim of becoming the first one to reach the bathtub.

In the little house of the duck family, the father and mother ducks built a small park for their ten ducklings to play. This water park is designed as a racing competition. Its rule is very simple. Whoever is the first to swim to the end of the track is the winner. In DuckPark.io, you have an opportunity to compete with other players over the world. You need to defeat all opponents to gain first place. When you get the victory, you can get some gold coins. Then, you can use these coins to unlock many adorable duck skins.

DuckPark.io is made by PlayWorks Digital. It was released in February 2020.

The game is designed with 3D graphics, so you will have a better gaming experience. You can see your playing process on the map in the main menu. You need to unlock the stages of the map one by one. Of course, it isn’t a simple mission. DuckPark.io will bring many exciting adventures of a duck at home to you. If you want to take part in another adventure with a cute block, you should play Go Up Dash. 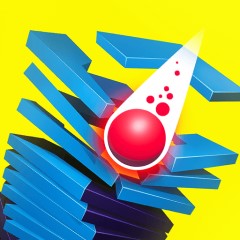 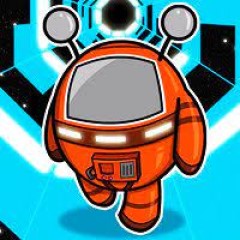 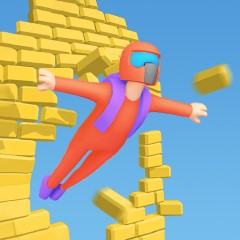 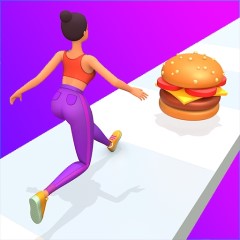 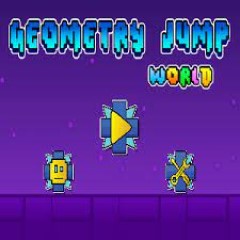 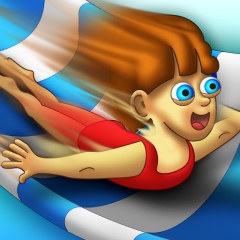 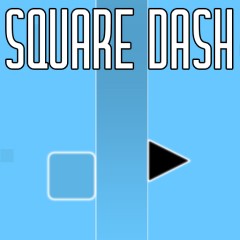 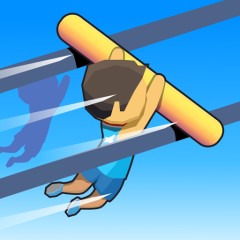 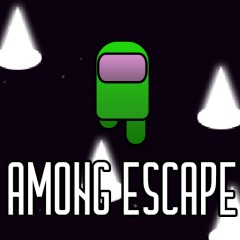 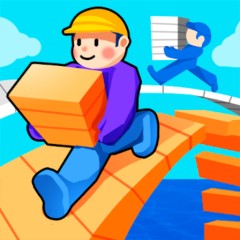